Smoke detectors can save lives, but they cannot change their own batteries. Failure to safely replace and and dispose of 9 volt smoke alarm batteries can result in a house fire. Having smoke alarms in the house is not enough – they must be functioning smoke alarms to do their job.  Although 95% of Americans report having […] 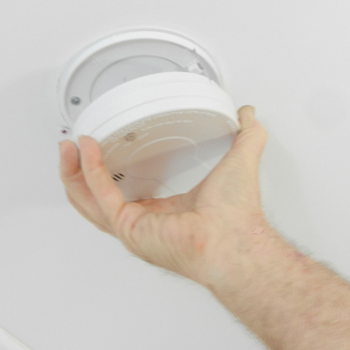 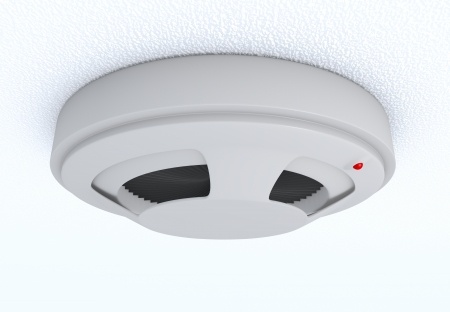 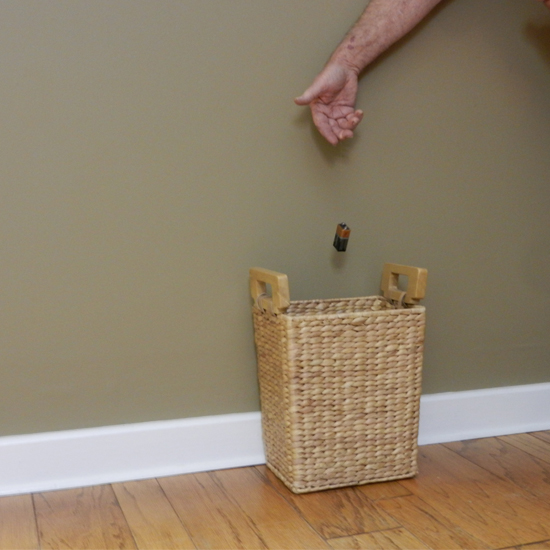