Why a Chimney Needs Inspected 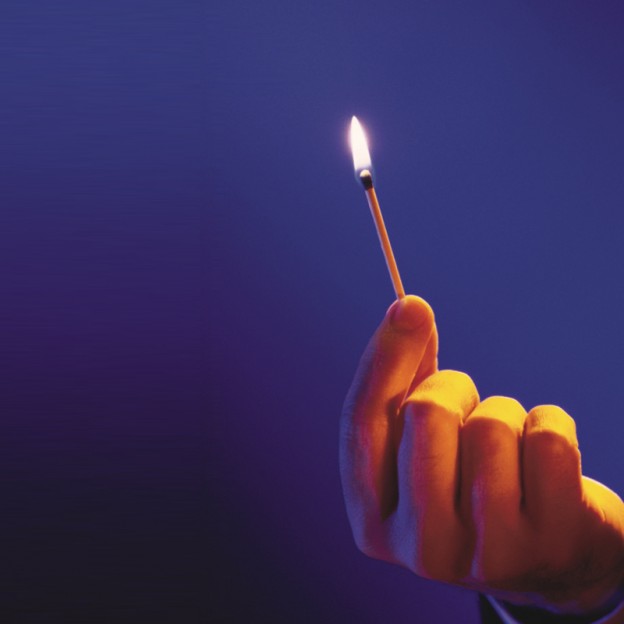 See why your chimney needs inspected before you strike a match and light the first fireplace fire of the season. Learn how your fireplace, a focal point for warm, happy family gatherings, can, without care, pose deadly hazards.

The two most serious hazards are chimney fires and carbon monoxide poisoning.  All you have to do to beat these two hazards is to keep your chimney clean and free of obstructions.

#One Reason Your Chimney Needs Inspected before You Light the First Fire of the Season: Chimney Fires 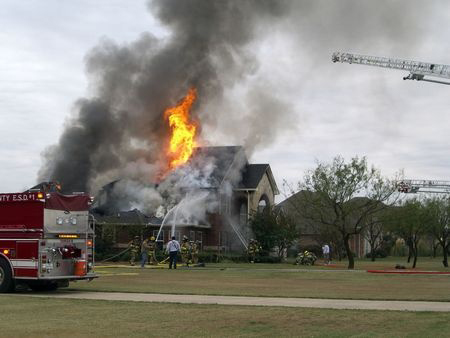 Chimney fires start when creosote deposited on the inside of the chimney flue catches fire.  All types of wood produce creosote when they burn.  Creosote build-up is minimized when fires burn hot with a good draft.  It’s worst when wet, uncured wood burns at a low temperature with lots of steam.  Softwoods don’t necessarily produce more creosote than hardwoods.  The important factor is the temperature of the fire.

Chimney fires sometimes smolder for several days, out of sight and out of mind until they penetrate to the wooden structure of the home, causing a house fire.  Or, chimney fires can create a super draft up the chimney producing a roar like a jet plane.

Here’s how to prevent a chimney fire:

# Two Reason Your Chimney Needs Inspected before You Light the First Fire of the Season: Carbon Monoxide Poisoning

So play it safe: Have your chimney inspected and cleaned if needed, and install a carbon monoxide detector before you light the first fire of the season.