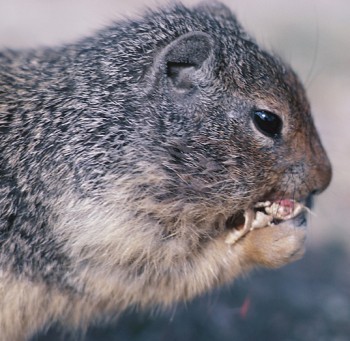 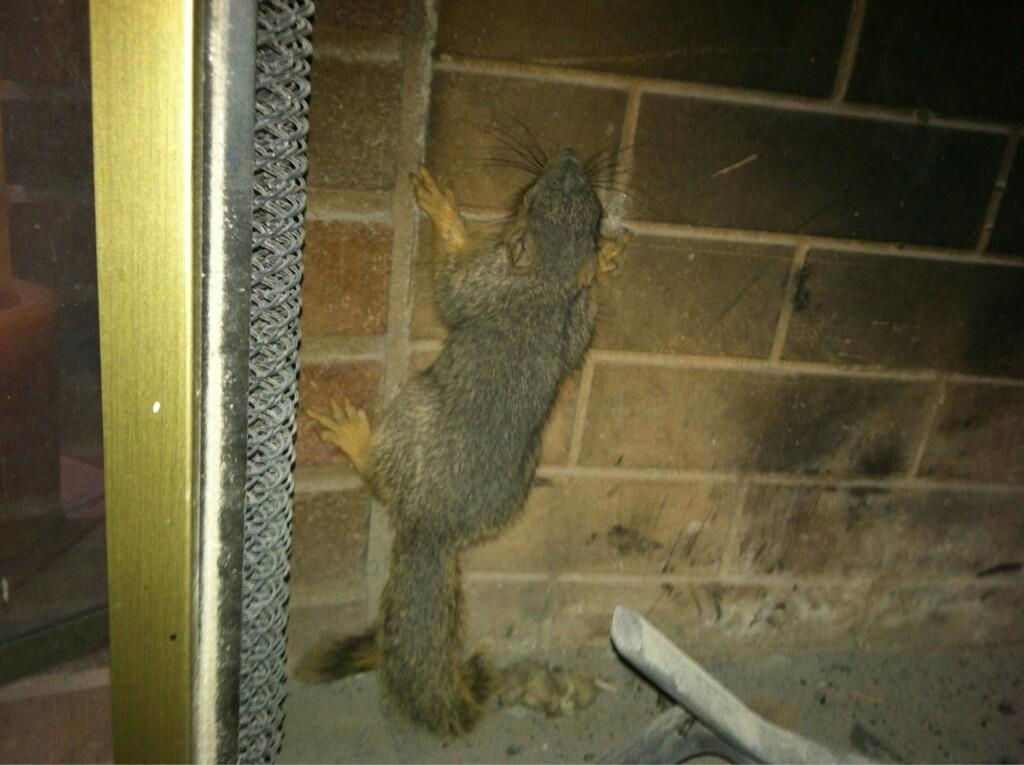 Posted in Safety, Using Your Fireplace Tagged with: animals

One comment on “How to Remove Squirrel in the Fireplace”