How to Remove Chimney Bees and Wasps 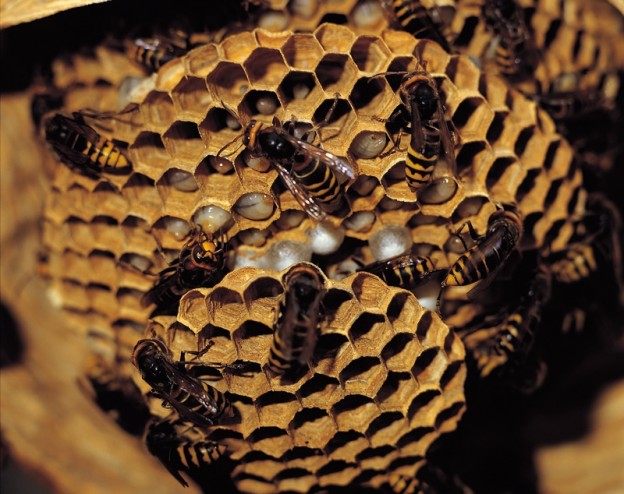 Anyone who has bees or wasps in their chimney knows they are not the best of house guests. One of the ways they can enter your home is through the chimney.

Newly swarming bees looking for a place to call home can be discouraged from relocating to your chimney by your lighting a fire in the fireplace, as the bees will want to avoid any smoke. You may need to keep a small fire burning around the clock for two or three days. But note that this is not the way to get an established hive out of your chimney! Remember, the beeswax of honeybee hives is used for candle-making because it burns easily. Lighting a fire in a chimney with a hive in it is asking for a disaster!

So how do you get an established bee hive out of a chimney? The best solution is to call a chimney sweep who is also experienced in bee rescue. Because bees are so essential to food production both for humans and animals, you do not want a chimney sweep who will kill your bees. Instead, look for a sweep who knows how to relocate the hive.

Alternatively, find a beekeeper or experienced bee rescuer who knows how to free your chimney of bees without harming the bees. Your local agricultural extension agent may know people who will do the bee rescue (but not the subsequent chimney clean-up) for free.

The most successful common method of removing bees from a chimney involves first briefly blocking the fireplace opening inside the house. This keeps the bees from using your home as an escape path.

If you are looking for a quicker solution, you can use a bee vac. Yes, it does just what it sounds like it does. 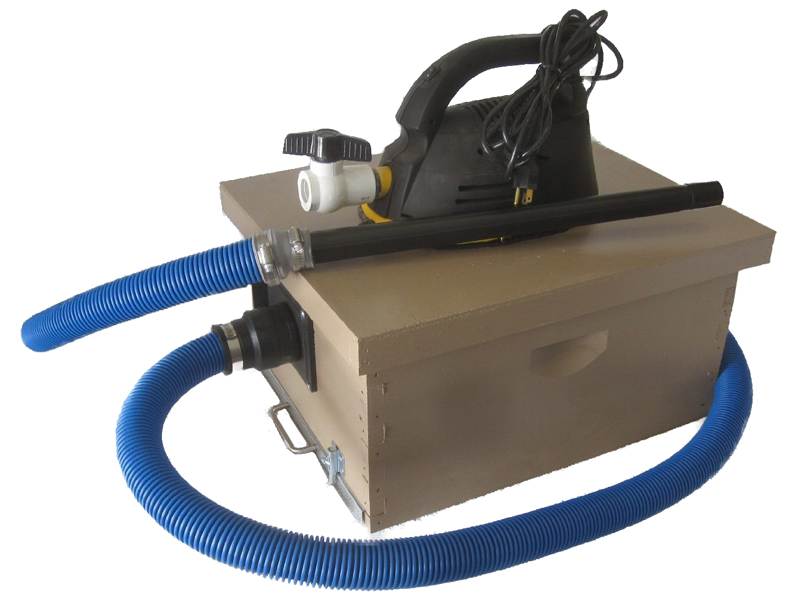 Finally, when the bees are gone, a chimney sweep will need to clean your chimney, removing all traces of the hive and of the honeycomb and honey if they were honeybees. This is not a task most homeowners are equipped to do.

After you remove bees or wasps, the next step is to keep the bees and other flying insect from returning to the chimney! A top-of-the-flue sealing chimney damper, such as a Lyemance Damper, keeps all flying (as well as creeping and crawling) critters out of your chimney and home. They open when you use your fireplace to let the heat exhaust. 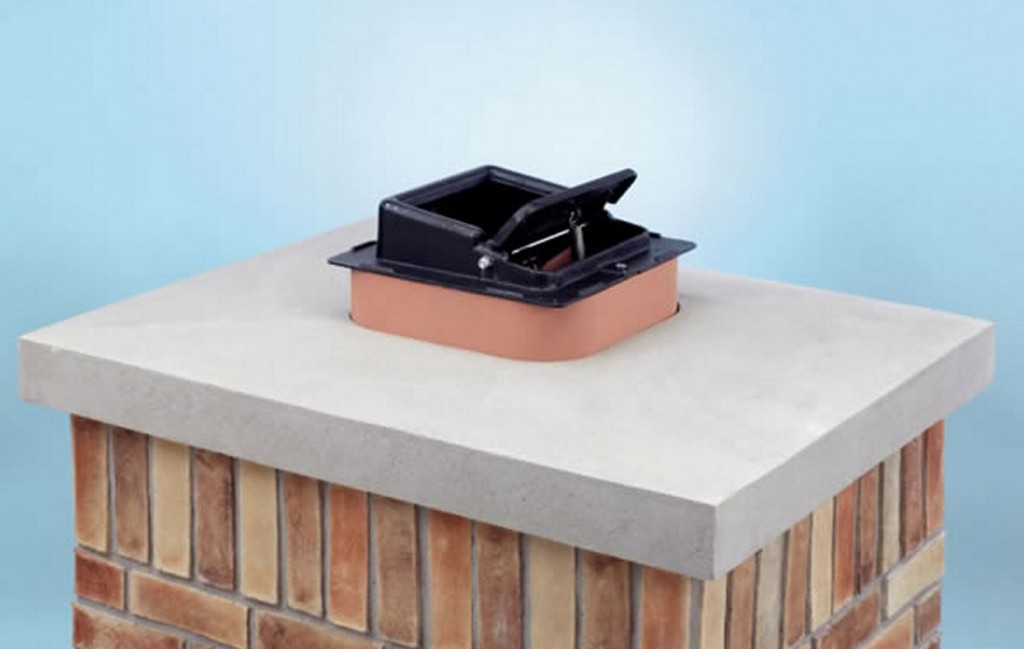 They are also available with chimney caps that fit over the top-sealing dampers.

Posted in Fireplace and Chimney Maintenance, Safety Tagged with: animals

2 comments on “How to Remove Chimney Bees and Wasps”