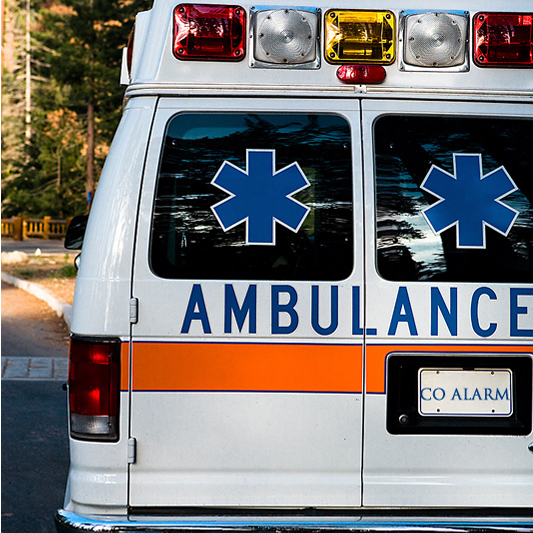 Every year 20,000 Americans are treated in emergency rooms for carbon monoxide poisoning. But many of those at first thought they were dealing with a run-of-the-mill bug. Those who received treatment at the hospital quickly enough were the lucky ones: Annually, 400 people in the United States die from exposure to odorless, colorless, toxic carbon monoxide.

The only way to know for sure whether your symptoms are the result of carbon monoxide exposure, short of being tested for CO poisoning at the hospital, is to have working carbon monoxide detectors in your home.

Every home that has a gas-fire appliance, charcoal or gas grill, attached garage, or wood burning fireplace or furnace or woodstove needs one or more carbon monoxide alarms with an audible warning signal. 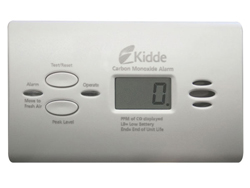 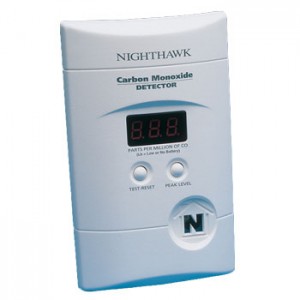 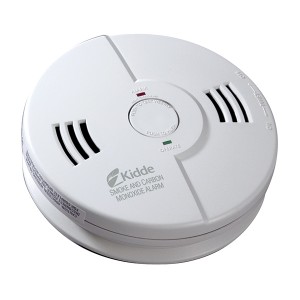 Where should you install your carbon monoxide alarms? 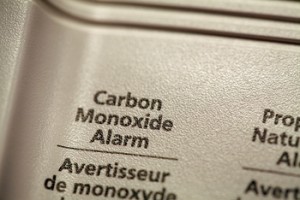 Other than installing CO alarms with functioning batteries, there are a few additional things you must do to protect yourself and family and prevent carbon monoxide poisoning:

Most people think of fireplace screens, fireplace tools, firewood holders and fireplace grates as the essential fireplace accessories, but smoke alarms and CO alarms–or combination smoke and CO alarms– are also important. These alarms can prevent carbon monoxide poisoning of your family, friends and pets.

Posted in Fireplace and Chimney Maintenance, Safety Tagged with: alarms