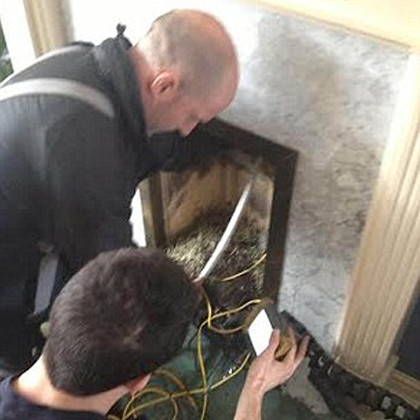 On February 27, 2014 the UK’s Daily Mail startled readers with the headline, “Pet Rabbit Was Sucked up Chimney after Freak Gust of Wind Turned it into a Giant Vacuum.”  The article goes on to explain that firefighters were called after three days, and they rescued Chloe, the family’s furry pet. 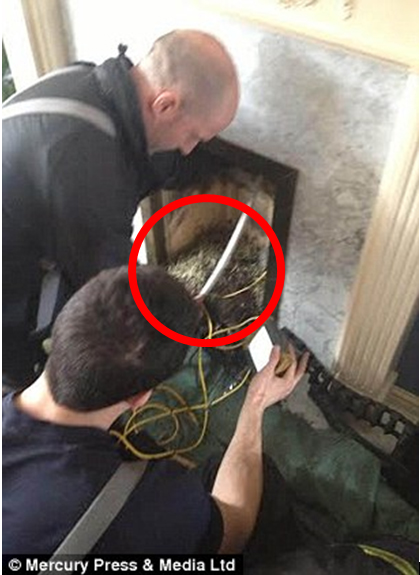 So the freakish wind that sucked the rabbit right up the chimney didn’t even disturb the fireplace ashes. Photo from The DailyMail UK Online. Photo copyright Mercury Press & Media Ltd.

We surmise Chloe the Rabbit did not get vacuumed up the chimney.  It is much more likely that she hopped up into the chimney on an exploratory jaunt and couldn’t find her way back out.

We think this is a variant of the rule, “Don’t do anything you wouldn’t want to have to explain to the EMT’s.”  Chloe’s family did not want to have to tell the firefighters that they had not rabbit-proofed their fireplace with a fireplace screen or that their curious pet had merely gone exploring and couldn’t find her way back.  So the freakish rabbit-sucking wind story was concocted.

In short, this is not a Rabbit Sucked Up Chimney event.  It is a Bunny Tale about a Bad Hare day. 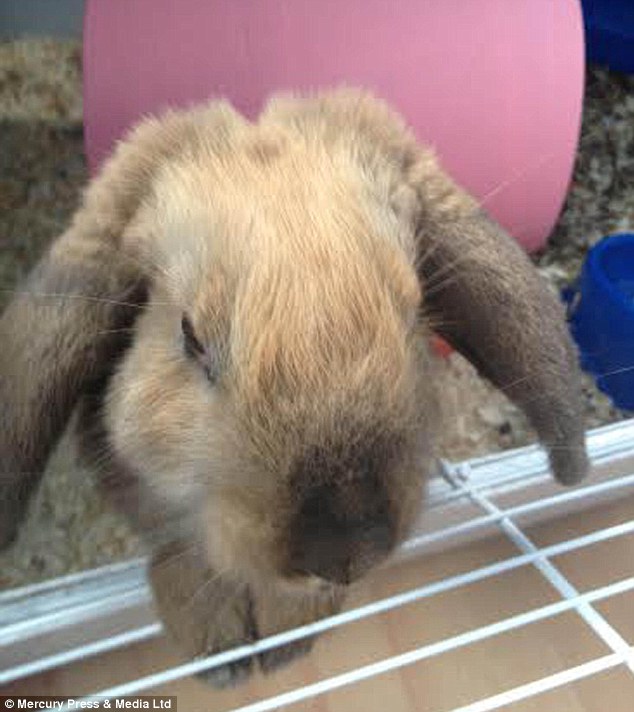 Posted in General Tagged with: animals