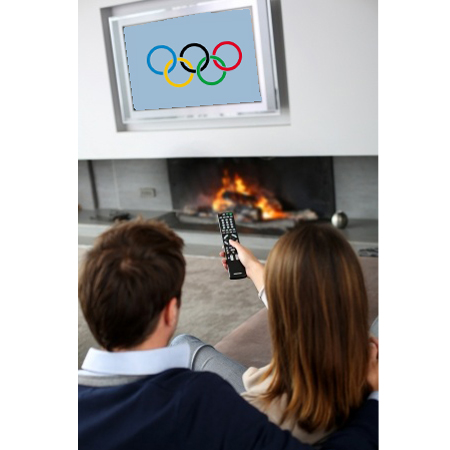 As you watch the 2014 Olympics, safe and warm in front of your fireplace as the athletes perform amazing feats on freezing cold ice and snow, enjoy this 2014 Olympics trivia. Keep track of how many you get correct, so you will know if you earned a gold, silver or bronze medal (or if you are Off the Trivia Podium).

Question: Which has the fastest top recorded speed — a luge racer or a downhill skier? 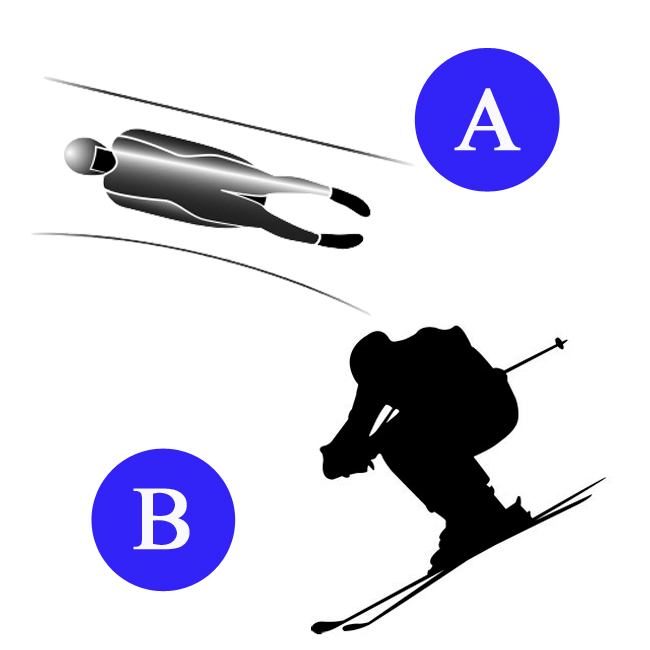 Answer: At 156.2 miles per hour, the fastest recorded speed for a downhill skier is faster than the 95.7 m.p.h. record speed for a luge racer.

Question: How many new events will debut at the 2014 Winter Olympics? 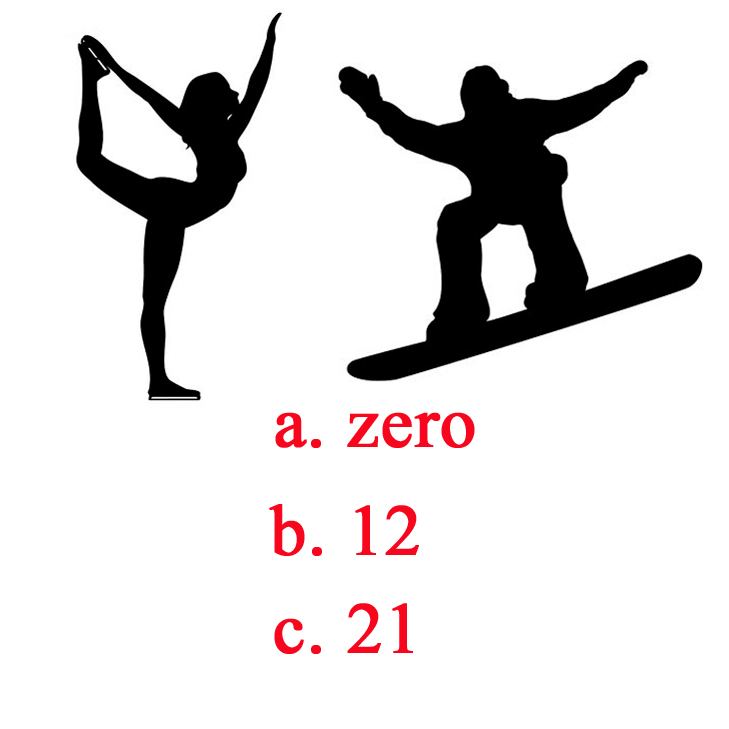 Question:  What is the weight of an Olympic curling stone? 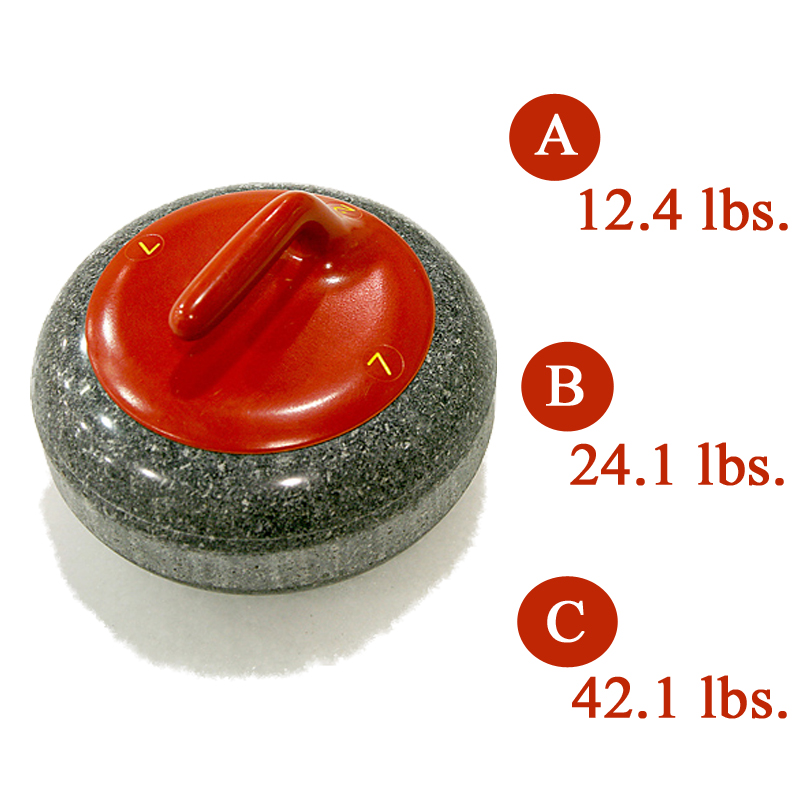 Question: Approximately how many people carried the Olympic torch to Sochi  for the 2014 Winter Olympics? 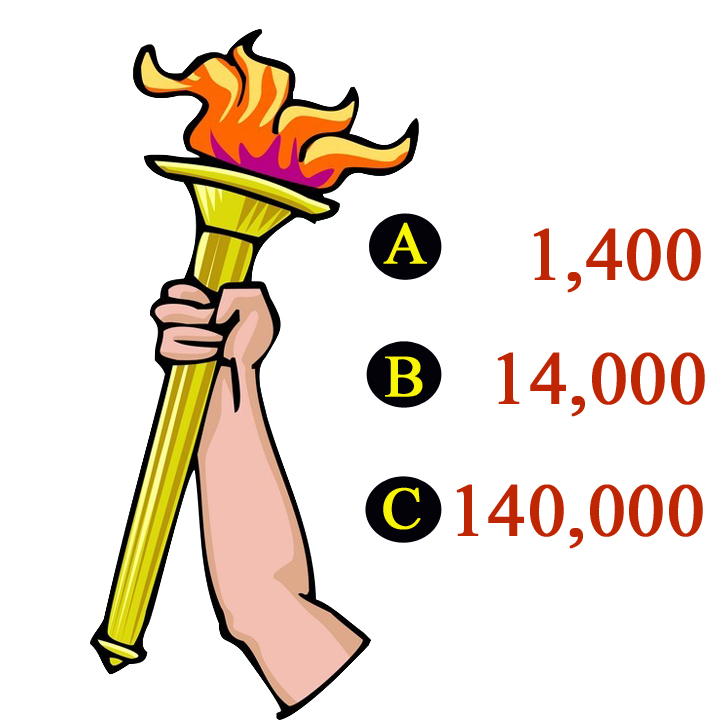 Question: How much was the least expensive ticket to attend the Sochi opening ceremony? 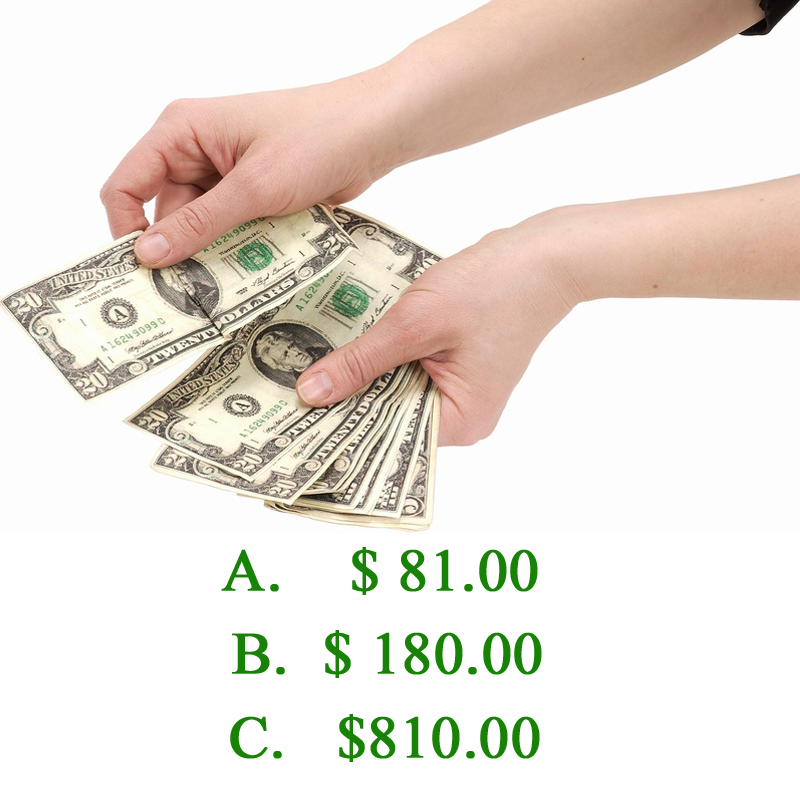 So, how did you do on the Olympics Trivia quiz?

Let us know in the comments section!