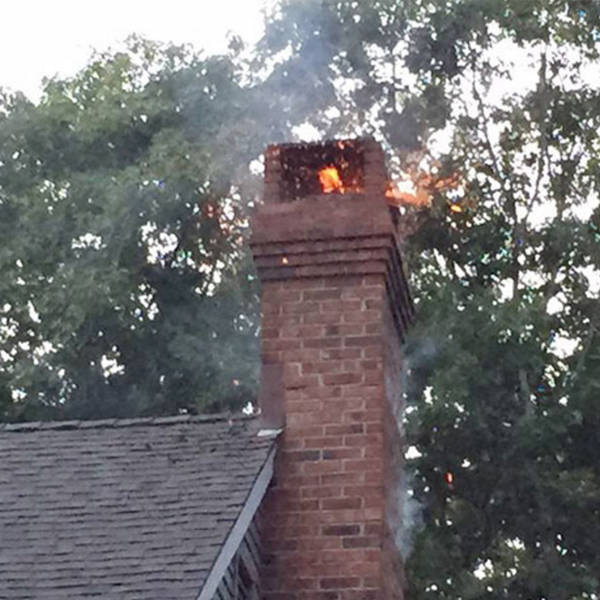 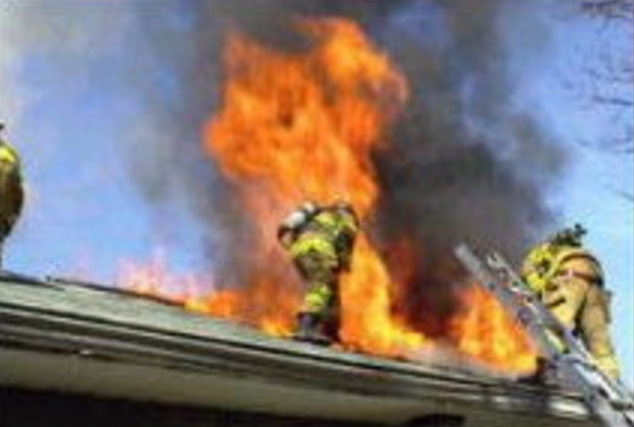 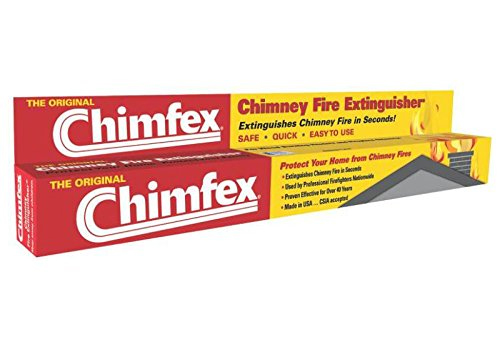 0 comments on “The Dangers of Chimney Fires”

1 Pings/Trackbacks for "The Dangers of Chimney Fires"