Traditionally, knowledge based on teachings and experiences about selecting and burning firewood was passed along verbally. Often such information was put into a rhyming format to make it easier to remember. Thus were born firewood poems and firewood songs to address the question, “Which Firewood Burns Best?” As with most things passed from generation to generation, […] 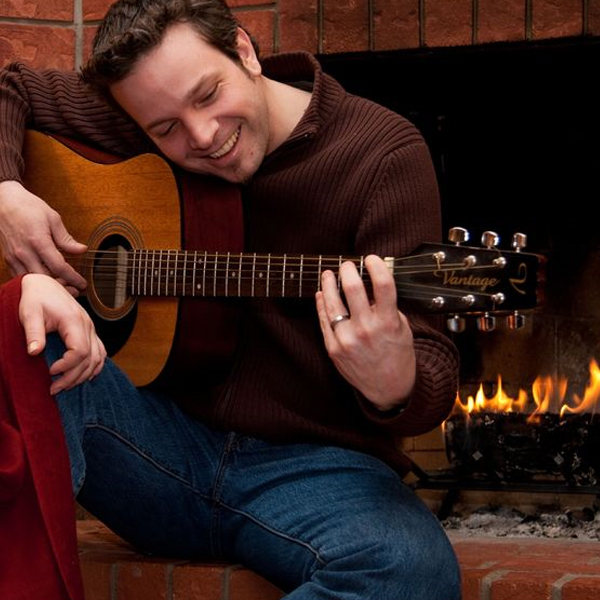 Traditionally, knowledge based on teachings and experiences about selecting and burning firewood was passed along verbally. Often such information was put into a rhyming format to make it easier to remember. Thus were born firewood poems and firewood songs to address the question, “Which Firewood Burns Best?”

As with most things passed from generation to generation, there are often more than one version of any firewood poem or song.

While most poems about firewood are passed along orally with their authors lost to time, perhaps the most often quoted firewood poem has a known author. Lady Cecelia Congreve wrote “The Firewood Poem” during her short life, 1900-1940. Its first publication may have been in The Times on May 2, 1930. 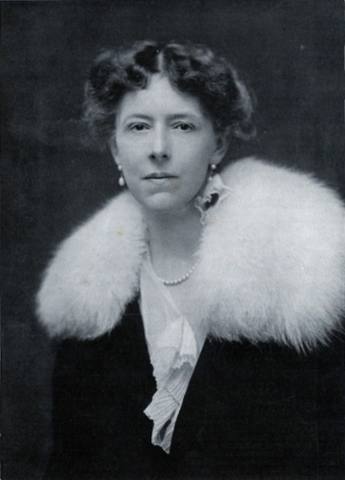 Beechwood fires are bright and clear
If the logs are kept a year,
Chestnut’s only good they say,
If for logs ’tis laid away.
Make a fire of Elder tree,
Death within your house will be;
But ash new or ash old,
Is fit for a queen with crown of gold.

Birch and fir logs burn too fast
Blaze up bright and do not last,
It is by the Irish said
Hawthorn bakes the sweetest bread.
Elm wood burns like churchyard mould,
E’en the very flames are cold
But Ash green or Ash brown
Is fit for a queen with golden crown.

Poplar gives a bitter smoke,
Fills your eyes and makes you choke,
Apple wood will scent your room
Pear wood smells like flowers in bloom
Oaken logs, if dry and old
keep away the winter’s cold
But Ash wet or Ash dry
a king shall warm his slippers by.

This traditional, anonymous “Woodburning Rhyme”, also known as “Logs to Burn”, is a favorite of many: 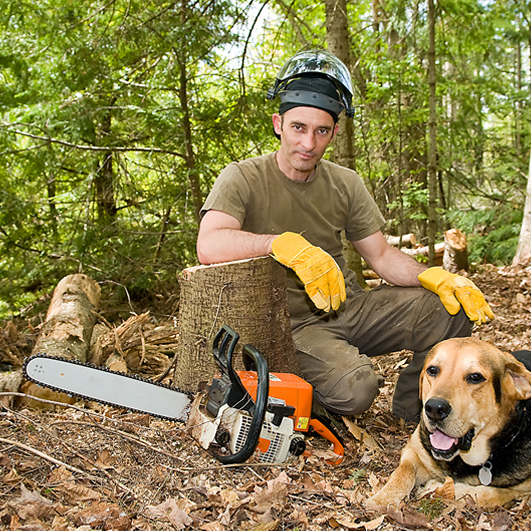 Never heed his usual tale,
That he has good logs for sale,
But read these lines and really learn,
The proper kind of logs to burn.

Oak logs will warm you well,
If they’re old and dry.
Larch logs of pine will smell,
But the sparks will fly.

Beech logs for Christmas time,
Yew logs heat well.
“Scotch” logs it is a crime,
For anyone to sell.

Birch logs will burn too fast,
Chestnut scarce at all.
Hawthorn logs are good to last,
If you cut them in the fall.

Holly logs will burn like wax,
You should burn them green,
Elm logs like smouldering flax,
No flame to be seen.

Pear logs and apple logs,
They will scent your room,
Cherry logs across the dogs,
Smell like flowers in bloom.

But ash logs, all smooth and grey,
Burn them green or old;
Buy up all that come your way,
They’re worth their weight in gold.

The short, anonymous poem “Fire Woods” is so easy for the novice to learn, it is recommended as the most basic of firewood poems: 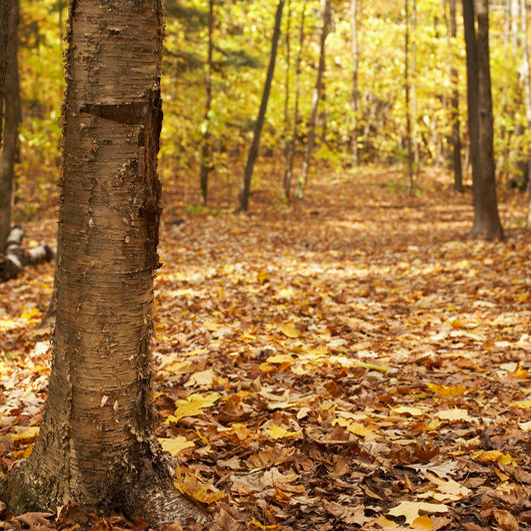 The 1964 manual for Girl Guides (similar to Girl Schools) included this poem attributed to G. Briggs, Camp Fire Wood Poem. Although it is addressed to those interested in camping fires, it it nonetheless relevant to those burning wood in fireplaces and wood stoves: 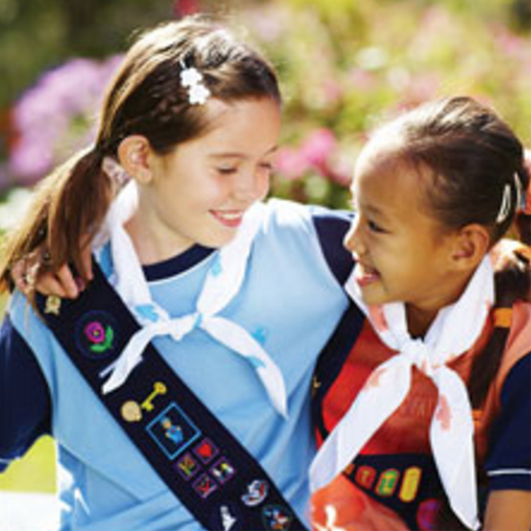 You can sit by the camp-fire, watching
The leap of the yellow flame,
But the wood of each tree is different,
And no two burn the same.

ASH I reckon the finest kind:
Burns good whether green or dry.
POPLAR, now, is no manner of use;
You might just as well let it lie.

PINE-CONES and FIR-CONES, they’re kindling wood;
They’re handy to use as such.
Dry JUNIPER boughs burn fierce and hot,
But flare and crackle too much.

BIRCH burns quickly, is mighty good
If your fire be newly lit;
And remember that FIRS are useful too,
But, I warn you, they spark a bit!

There’s magic, Guides, in the camper’s fire;
It’s been told of in song and rhyme,
And the light of it shines down darkened years
To the dim beginning of time.

The second verse of “More Wood”, a song composed by Dillon Bustin, addresses the burning characteristics of various firewoods: 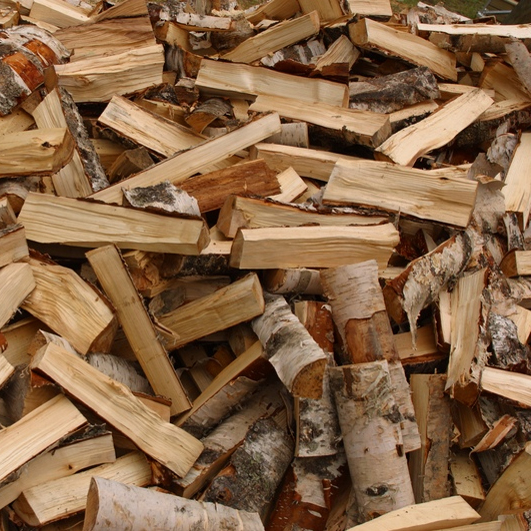 When the kindling is dwindling, the bottom logs get soggy
Those ricks of sticks and racks and stacks
It makes you wonder where they go and barnfuls of armfuls
They only last a week or so
And then you’ll be hurting for wood.
Well the sassafras it burns too fast,
It starts the fire but never lasts.
And swamp oak likes to smoke you blow it till you think you’ll choke.
But hickory is just the tree to remind you of the ecstasy
Of having a pile of good wood, I said …

Chorus:
Wood (hard wood)
Firewood (dry wood)
There’s not a stove in the world
That’s going to do you any good
Without wood (stove wood)
We could (you should)
Be out cutting more wood. 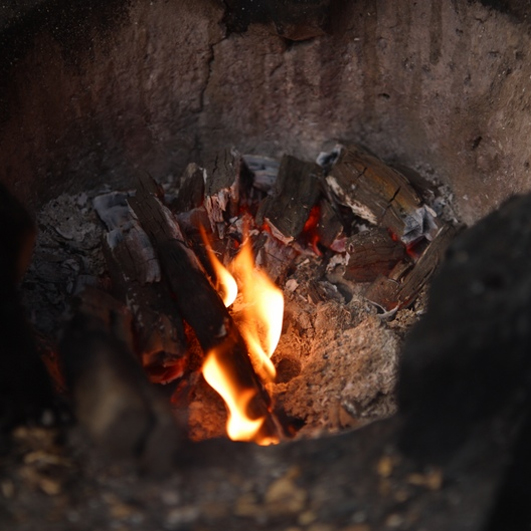 Hickory makes the hottest coals in stoves when winter’s bleak,
Apple wood like incense burning through the hall both fragrance seek,
Elm wood fires have little smoke and warm both serf and lord,
Oak logs split and dried this year make good next winters hoard,
Beech burns bright and fill a the room with warmth and dancing light,
Maple sweet, not white or red will burn throughout the night,
Birch logs cut, need ne’er be stored they blaze, then heat the pot,
Ash, straight grain and easy split the kettle sings, and stove is hot,
Poplar logs must need be dried lest smoke both then ensue,
Pine and fir midst showers of sparks burn fast and line the blackened flue.

In the following short Firewood Ditty, it might help to know that “plane” refers to the American sycamore tree: 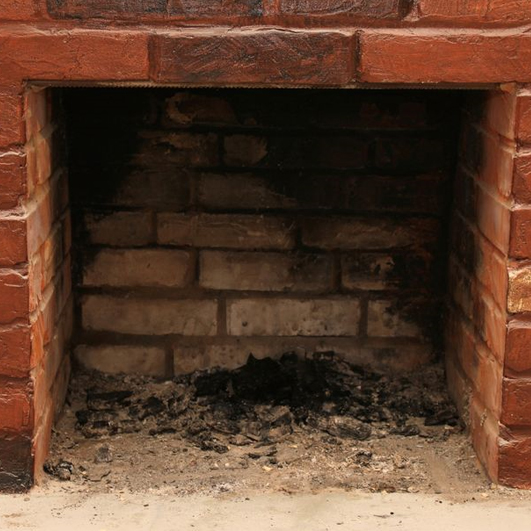 No matter which hardwood or softwood you burn,
Oak, Apple, Rowan or Plane
You will find that when to your grate you return
There is one which will always remain …Ash!

Did you learn any of these firewood poems or songs growing up? Finally, do you have additional ones to add about the burning characteristics of each type of wood and to answer the pressing question of Which Firewood Burns Best?