Installing a chimney cap to keep rain and animals out of your chimney is an easy, do-it-yourself kind of job.  In most cases, you need only ordinary household tools like a battery-powered drill and a screwdriver.  While it’s not rocket science, the job of installing a chimney cap has 7 hidden pitfalls.  This quick list will help […] 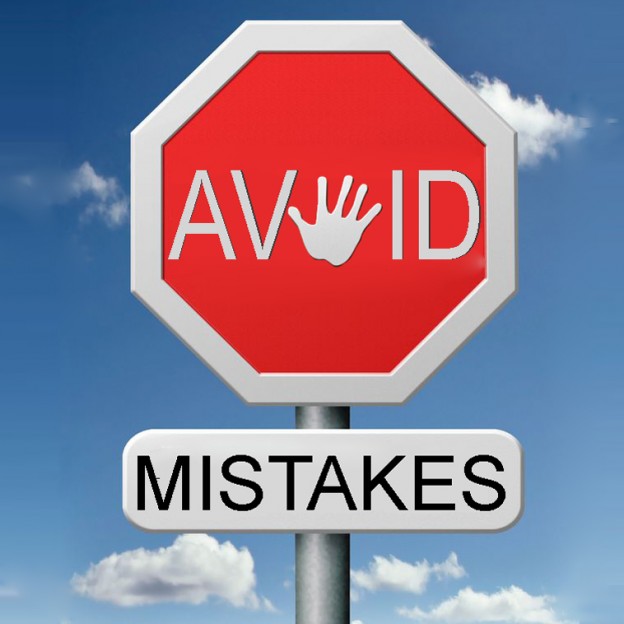 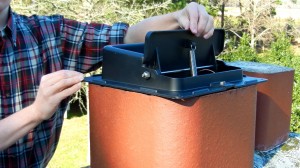