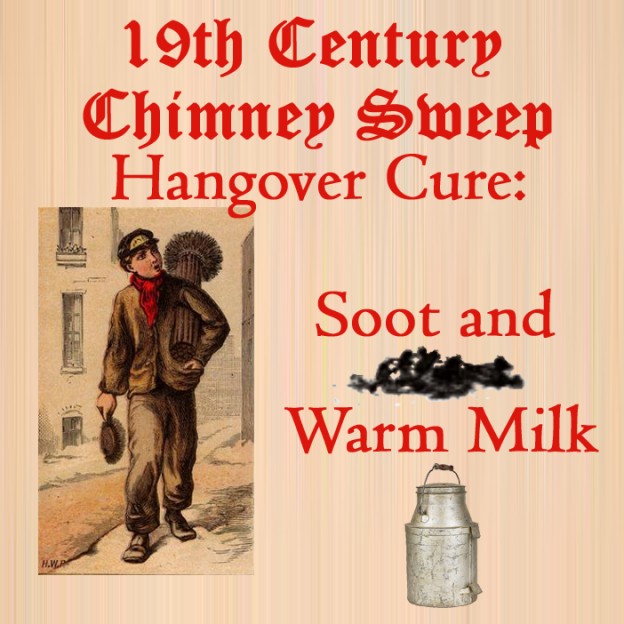 Attempts to fight the effects of alcohol overindulgence are probably as old as alcohol itself. These 6 bizarre hangover cures might have been used historically because they actually worked…or because folks were very, very desperate to have their hangovers end. 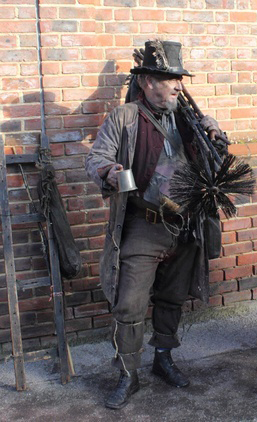 1.  Our favorite of the historical hangover cures, of course, is the one favored by 19th century chimney sweeps – a mixture of soot and warm milk. If you think about the modern use of activated charcoal for drug overdoses or poisonings (including alcohol poisoning), those sweeps might have been found a handy and reliable, although unappealing, hangover cure. While a unique re-purposing for fireplaces ashes and chimney soot, we certainly don’t recommend this hangover cure. 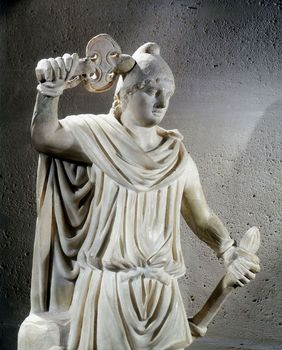 2. Ancient Romans were among people of yore who depended upon consuming particular animals to cure their hangovers. The Romans’ selection was deep fried canaries, seasoned with salt and pepper. 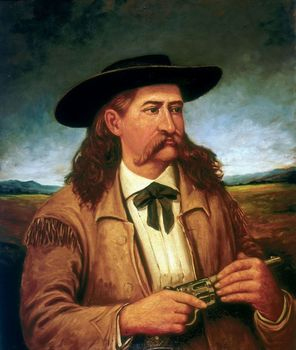 3. American cowboys are said to have concocted a tea of rabbit droppings, believing that consuming that would chase away hangover nausea. That is, if the thought of it didn’t make your nausea worse. 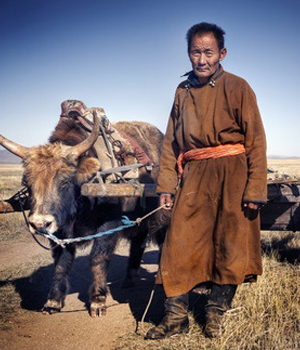 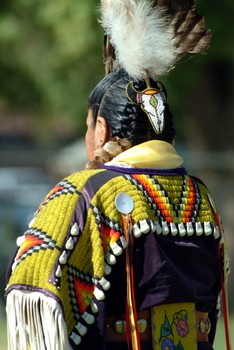 5. Native Americans believed working up a sweat in the sweat lodge, licking that sweat and then (thank goodness) spitting it out would eliminate a hangover. 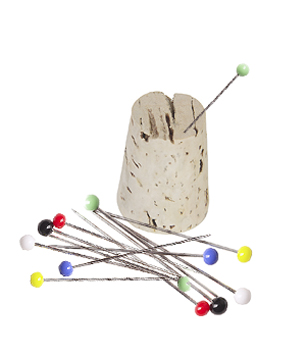 6. Thirteen is thought by some to be an unlucky number, but for followers of Voodoo, inserting 13 pins into the cork of the bottle responsible for the hangover was thought to be one of the most powerful of hangover cures.

Of course, the sure-fire way to avoid a hangover, known from the time fermented drinks were first discovered in 4000 to 6000 BC, is to avoid consumption of alcohol.  But if you are nonetheless searching for long-established hangover cures, consider whether any of these historical ones are to your taste.